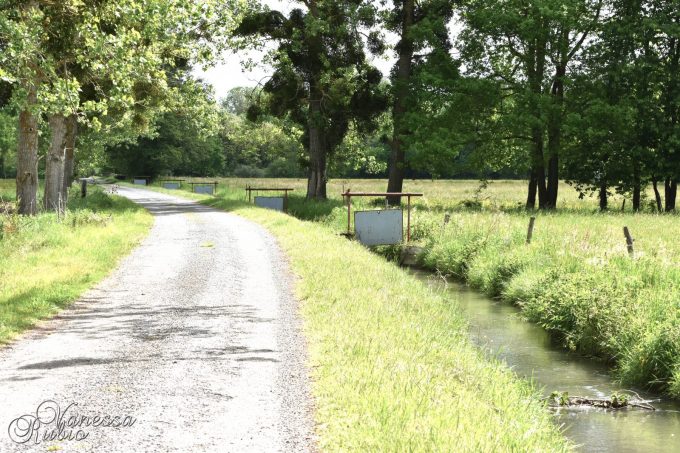 Canals of the 19th century, between the Garonne and natural environments!

Authorized by royal decree in 1833, two irrigation canals composed of several branches and irrigated by the Garonne River were created on Bordes-de-Rivière and Villeneuve-de-Rivière to water the 740 hectares. Between the Garonne and the canals, natural environments are found: alluvial forest, black kite and little egret.

Top of the page