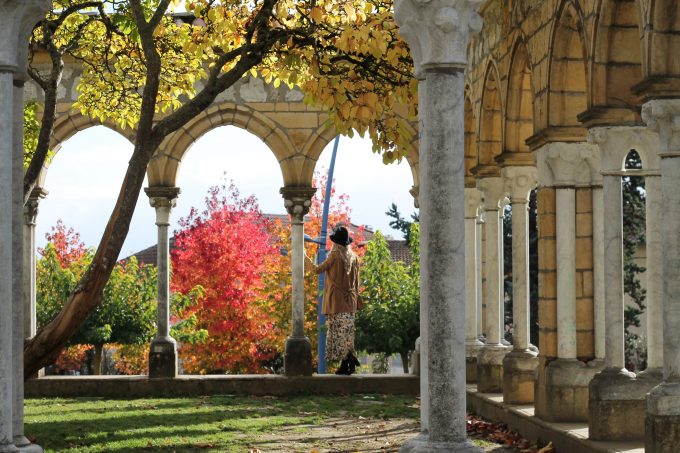 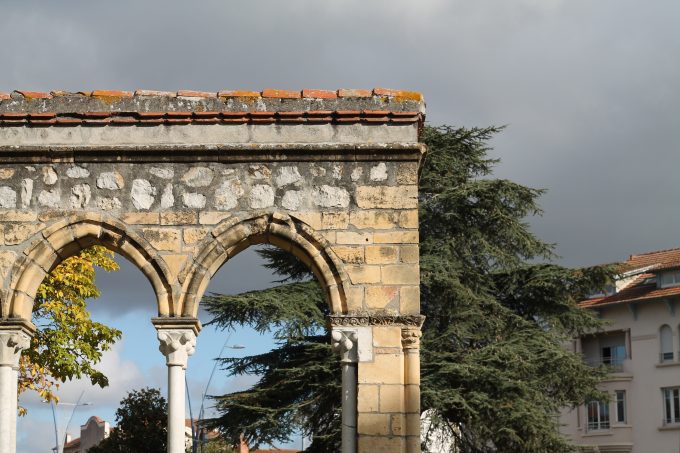 Saint-Gaudens public garden, this square houses the fragments of gallery (twin columns with double capitals with plants and hooks) from the former cloister of Bonnefont abbey. This Cistercian abbey located 15 km from Saint-Gaudens, founded in 1137, was the religious center of Comminges. Abandoned, dismembered, it is today scattered over several sites, so its cloister is partly there. The restoration of this abbey has been underway since 1983 on its original site. This square bears the name of a great character of the city, former senator of the Third Republic. Illuminated water mirror.

Top of the page